The EU and Federalism 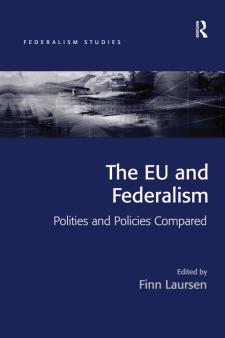 Tracing the evolution of federalist theory and the European Union (EU), an international line up of distinguished experts debate the pros and cons of treating the EU in a comparative context and ask whether a constitutional equilibrium has been reached in the EU. They examine policymaking or modes of governance in the areas of employment, health, environment, security and migration, comparing the EU's policies with policies of both international organisations like NATO, OECD and federal states such as Canada, Japan and South Africa.