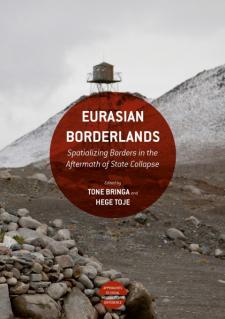 This book examines changing and emerging state and state-like borders in the post-Soviet space in the decades following state collapse. This book argues border-making is not only about states' physical marking of territory and claims to sovereignty but also about people's spatial practices over time. In order to illustrate how borders come about and are maintained, this book looks at border communities at internal, open administrative borders and borders in the making, as well as physically demarcated international state borders. This book also pays attention to both the spatial and temporal aspects of borders and the interplay between boundaries and borders over time and thus identifies some of the processes at play as space is territorialized in Eurasia in the aftermath of state collapse.