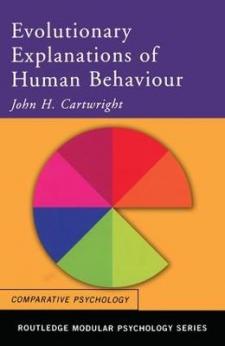 In recent years, a new discipline has arisen that argues human behaviour can be understood in terms of evolutionary processes. Evolutionary Explanations of Human Behaviour is an introductory level book covering evolutionary psychology, this new and controversial field. The book deals with three main areas: human reproductive behaviour, evolutionary explanations of mental disorders and the evolution of intelligence and the brain. The book is particularly suitable for the AQA-A A2 syllabus, but will also be of interest to undergraduates studying evolutionary psychology for the first time and anyone with a general interest in this new discipline.