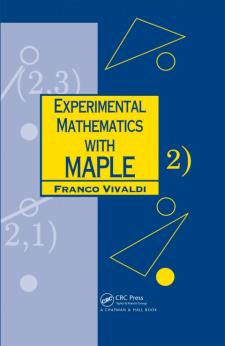 A bestseller in its first edition, Wavelets and Other Orthogonal Systems: Second Edition has been fully updated to reflect the recent growth and development of this field, especially in the area of multiwavelets. The authors have incorporated more examples and numerous illustrations to help clarify concepts. They have also added a considerable amount of new material, including sections addressing impulse trains, an alternate approach to periodic wavelets, and positive wavelet s. Other new discussions include irregular sampling in wavelet subspaces, hybrid wavelet sampling, interpolating multiwavelets, and several new statistics topics.With cutting-edge applications in data compression, image analysis, numerical analysis, and acoustics wavelets remain at the forefront of current research. Wavelets and Other Orthogonal Systems maintains its mathematical perspective in presenting wavelets in the same setting as other orthogonal systems, thus allowing their advantages and disadvantages to be seen more directly. Now even more student friendly, the second edition forms an outstanding text not only for graduate students in mathematics, but also for those interested in scientific and engineering applications.