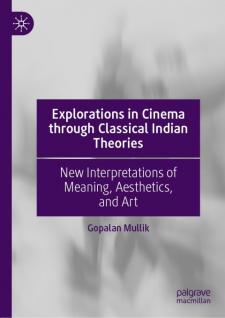 This book explores cinema and film theory through classical Indian theories. While non-Western philosophies have largely been ignored by existing paradigms, Gopalan Mullik responds through an interrogation of how audio-visual images are processed by the audiences at the basic level of their being outside of Western experience. In the process, this book moves away from the heavily Eurocentric film discourse of today while also detailing how this new platform for understanding cinema at the most basic level of its meaning can build upon existing film theories rather than act as a replacement for them.