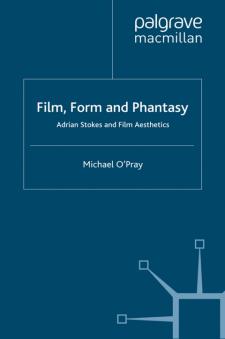 This book explores the ideas of the neglected English aesthetician and art historian, Adrian Stokes. Stokes's Kleinian-based concepts of carving and modelling are analysed in relation to film, arguing that they replace the traditional notions of realism and montage in film theory and provide a set of aesthetics which encompasses mainstream and 'art' cinema. This Kleinian psychoanalytic approach is offered to the films of Eisenstein, Rossellini, Hitchcock and others.