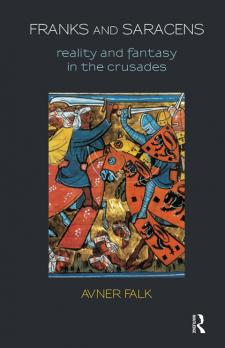 This is the first and only book to examine the Crusades from the added viewpoint of psychoanalysis, studying the hidden emotions and fantasies that drove the Crusaders and the Muslims to undertake their terrible wars. The reader will learn that the deepest and most powerful motives for the Crusades were not only religious or territorial - or the quest for lands, wealth or titles - but also unconscious emotions and fantasies about one's country, one's religion, one's enemies, God and the Devil, Us and Them. The book also demonstrates the collective inability to mourn large-group losses and the collective needs of large groups such as nations and religions to develop a clear identity, to have boundaries, and to have enemies and allies. Motives which the Crusaders and the Muslims were not aware of were among the most powerful in driving several centuries of terrible and seemingly endless warfare.