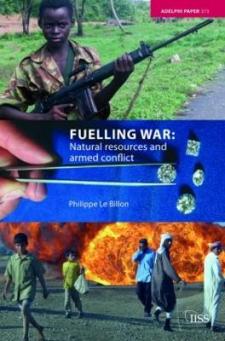 A generous endowment of natural resources should favour rapid economic and social development. The experience of countries like Angola and Iraq, however, suggests that resource wealth often proves a curse rather than a blessing. Billions of dollars from resource exploitation benefit repressive regimes and rebel groups, at a massive cost for local populations. This Adelphi Paper analyses the economic and political vulnerability of resource-dependent countries; assesses how resources influence the likelihood and course of conflicts; and discusses current initiatives to improve resource governance in the interest of peace. It concludes that long-term stability in resource-exporting regions will depend on their developmental outcomes, and calls for a broad reform agenda prioritising the basic needs and security of local populations.