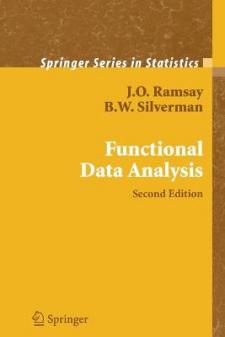 This is the second edition of a highly succesful book which has sold nearly 3000 copies world wide since its publication in 1997.

Many chapters will be rewritten and expanded due to a lot of progress in these areas since the publication of the first edition.

Bernard Silverman is the author of two other books, each of which has lifetime sales of more than 4000 copies. He has a great reputation both as a researcher and an author.

This is likely to be the bestselling book in the Springer Series in Statistics for a couple of years.