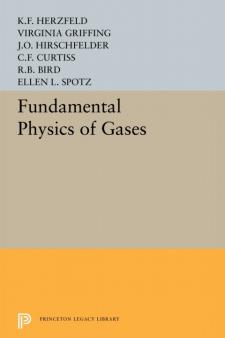 Part of the Princeton Aeronautical Paperback series designed to bring to students and research engineers outstanding portions of the twelve-volume High Speed Aerodynamics and Jet Propulsion series. These books have been prepared by direct reproduction of the text from the original series and no attempt has been made to provide introductory material or to eliminate cross reference to other portions of the original volumes.Originally published in 1961.The Princeton Legacy Library uses the latest print-on-demand technology to again make available previously out-of-print books from the distinguished backlist of Princeton University Press. These editions preserve the original texts of these important books while presenting them in durable paperback and hardcover editions. The goal of the Princeton Legacy Library is to vastly increase access to the rich scholarly heritage found in the thousands of books published by Princeton University Press since its founding in 1905.