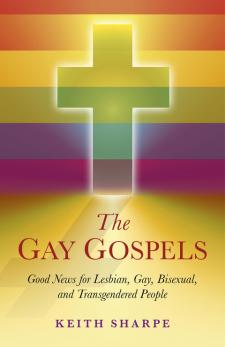 The place of lesbian, gay, bisexual and transgendered people in the Christian churches is a highly controversial issue. The stance of all the mainline churches is that homosexuality is sinful and incompatible with Christianity. In seeking to respond to attacks on their lives, identities and relationships LGBT Christians have moved over recent decades from a defensive position to a more affirmative position which asserts that there is evidence in the Bible and the Jesus tradition of validated homoerotic experience. This book presents a systematic overview of both the defensive and affirmative positions. In part one, The Defensive Testament, each of the so-called 'biblical texts of terror' used to demonise LGBT people is considered in turn and found wanting. None of them has anything to say about consensual same sex love. In part two, The Affirmative Testament, homoerotic elements in various Bible stories including the healing of the centurion's servant, Jesus and the beloved disciple, David and Jonathan, Ruth and Naomi are revealed to make visible the place of LGBT lives in the Biblical tradition. Taken together, these two testaments forcefully champion the equality of LGBT people in the Kingdom of God and represent a formidable challenge to ecclesiastical homophobia.