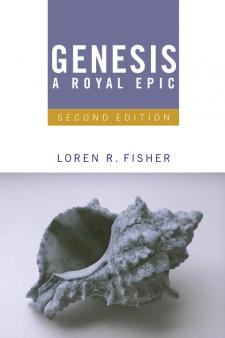 Genesis &quote;was a political document of the state, and its major function was to exalt David and his monarchy, not only with his own people but also among the other states of that world. The scribes of the monarchy used many sources for this work, and certainly the literary criticism of the past has helped us to isolate many of these sources. However, the view presented here is quite different from the older criticism in that the sources that were used in this work must date from before the exile. This is obvious, if the sources were used by the scribes of the Davidic monarchy. None of this can be said with dogmatic zest, but we can at this point discuss some reasons why it seems possible to see Genesis in this way.&quote;--from the Introduction