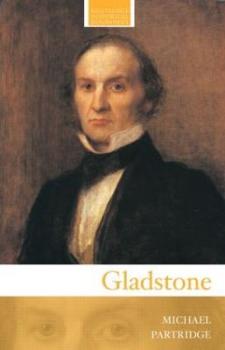 Gladstone is one of the most important political figures in modern British history. He held the office of Prime Minister four times during a turbulent and changing time in Britain's history.

Michael Partridge provides a new survey of Gladstone's life and career, placing him firmly in the context of nineteenth-century Britain, and covering both his intriguing private life and his public career. Surveying a broad range of source material, Partridge begins by looking at Gladstone's early life, education and entry to Parliament, before looking at his marriage and service with Peel. He goes on to look in detail at Gladstone's terms as prime minister concluding with his fourth ministry, when Gladstone, by now in his eighties, returned to power. He tried and failed to resolve the problems of Ireland, which had become his great obsession, for the last time and eventually retired from politics in 1894 and died a few years later.