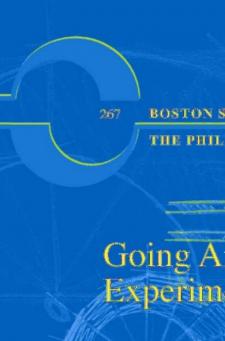 The preamble to the post-apartheid South African constitution states that 'South Africa belongs to all who live in it, united in our diversity' and promises to 'lay the foundations for a democratic and open society in which government is based on the will of the people and every citizen is equally protected by law' and to 'improve the quality of life of all citizens'. This would seem to commit the South African government to, amongst other things, the implementation of policies aimed at fostering a common sense of South African national identity, at societal dev- opment and at reducing of levels of social inequality. However, in the period of more than a decade that has now elapsed since the end of apartheid, there has been widespread discontent with regard to the degree of progress made in connection with the realisation of these constitutional aspirations. The 'limits to liberation' in the post-apartheid era has been a theme of much recent research in the ?elds of sociology and political theory (e. g. Luckham, 1998; Robins, 2005a). Linguists have also paid considerable attention to the South African situation with the realisation that many of the factors that have prevented, and are continuing to prevent, effective progress towards the achievement of these constitutional goals are linguistic in their origin.