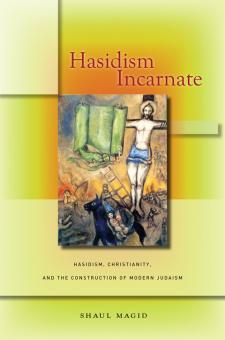 Conventional wisdom holds that attempts to combine religion and politics will produce unlimited violence. Concepts such as jihad, crusade, and sacrifice need to be rooted out, the story goes, for the sake of more bounded and secular understandings of violence. Ted Smith upends this dominant view, drawing on Walter Benjamin, Giorgio Agamben, and others to trace the ways that seemingly secular politics produce their own forms of violence without limit. He brings this argument to life-and digs deep into the American political imagination-through a string of surprising reflections on John Brown, the nineteenth-century abolitionist who took up arms against the state in the name of a higher law. Smith argues that the key to limiting violence is not its separation from religion, but its connection to richer and more critical modes of religious reflection. Weird John Brown develops a negative political theology that challenges both the ways we remember American history and the ways we think about the nature, meaning, and exercise of violence.