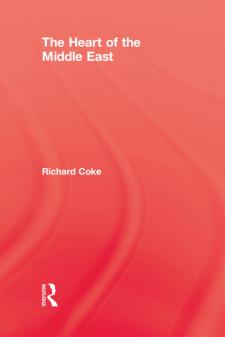 The Heart of the Middle East is a classic account of the history and culture of Iraq.  Written in 1925 at the height of the colonial era, it offers a unique insight into a complex past that continues to influence events today.  Beginning with the earliest known inhabitants of what was called Mesopotamia, Coke describes Roman-Persian rivalry in the area, collaspe of both Persia and Constantinople before the onset of the Arabs, the golden age of Abbassid Caliphate, the coming of the Turks and, with their decline, the coming of the English, the rise in the Middle East of European influence generally and the parallel rise a reborn Arab nationalism.