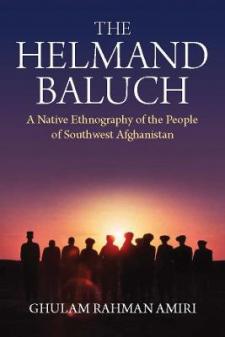 In the 1970s, in his capacity as government representative from the Afghan Institute of Archaeology, Ghulam Rahman Amiri accompanied a joint Afghan-US archaeological mission to the Sistan region of southwest Afghanistan. The results of his work were published in Farsi as a descriptive ethnographic monograph. The Helmand Baluch is the first English translation of Amiri's extraordinary encounters. This rich ethnography describes the cultural, political, and economic systems of the Baluch people living in the lower Helmand River Valley of Afghanistan. It is an area that has received little study since the early 20th Century, yet is a region with a remarkable history in one of the most volatile territories in the world.