The History of British Film (Volume 2) 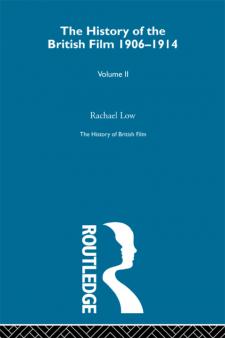 This set is one of the cornerstones of film scholarship, and one of the most important works on twentieth century British culture. Published between 1948 and 1985, the volumes document all aspects of film making in Britain from its origins in 1896 to 1939. Rachael Low pioneered the interpretation of films in their context, arguing that to understand films it was necessary to establish their context. Her seven volumes are an object lesson in meticulous research, lucid analysis and accessible style, and have become the benchmark in film history.