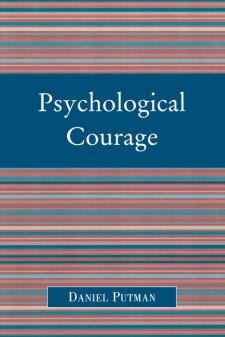 &quote;Be uncommon Christians . . . that is, eminently holy, self-denying, cross-bearing, Bible, everyday Christians.&quote; So James Brainerd Taylor (1801-1829) encouraged others to be, and so he strived to be himself. Of Intense Brightness reveals aspects of Taylor's uncommon Christianity by allowing the Princeton and Yale-educated evangelist to speak for himself. By means of forty-five selected and edited letters and journal entries of Taylor's (written from ages fourteen to twenty-seven), readers will obtain a unique glimpse into the inner workings of an evangelical Protestant spirituality that was, according to nineteenth-century Princeton Seminary professor Samuel Miller, &quote;so uniform, that we had only, as it were, one face, and that of intense brightness to behold.&quote;