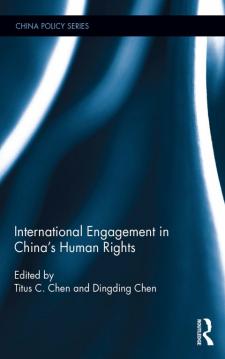 Since the Tiananmen Square incident in 1989 there has been increasing international pressure on China to improve its approach to human rights, whilst at the same time the Chinese government has itself realised that it needs to improve its approach, and has indeed done much to implement improvements. This book explores systematically the international engagement in human rights in China and assesses the impact of such foreign involvement. It looks at particular areas including criminal justice, labour, and religious freedom, considers the processes by which international pressure is brought to bear and the processes by which improvements are implemented in China, and concludes that, whilst China’s human rights record has improved more than many people realise, further improvements are still needed.