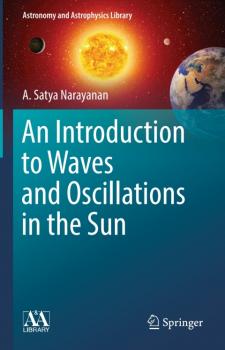 An Introduction to Waves and Oscillations in the Sun

“An Introduction to Waves and Oscillations in the Sun” is intended for students and researchers who work in the area of solar and astrophysics. This book contains an introduction to the Sun, basics of electrodynamics, magneto-hydrodynamics for force-free and current-free fields. It deals with waves in uniform media with relevance to sound waves and Alfven waves, and with waves in non-uniform media like surface waves or waves in a slab and cylindrical geometry. It also touches on instabilities in fluids and observational signatures of oscillations. Finally, there is an introduction to the area of helio-seismology, which deals with the internal structure of the Sun.