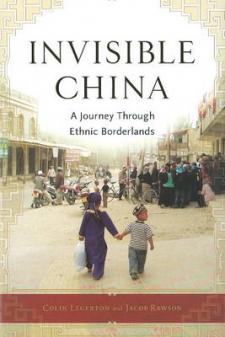 Travelling over 14,000 miles by bus and train to the farthest reaches of China, the authors of this narrative explore the minority peoples who dwell there, talking to farmers in their fields, monks in their monasteries, fishermen on their skiffs, and herders on the steppe. Closely observing daily life in these remote regions, they document the many lifestyles and adventures of the Chinese natives -- they visit an old Catholic fisherman at a church that has been without a priest for 40 years; they hike around high-altitude Lugu Lake to farm with the matriarchal Mosuo women; and they descend into a dry riverbed to hunt for jade with Muslim Uyghur merchants. This account uncovers surprising truths about China's hidden minorities and their complex position in Chinese society through real discussions, including a heated debate with Ewenki village cadres on human rights and talks with ageing hajjis about the Chinese government's razing of their mosque.