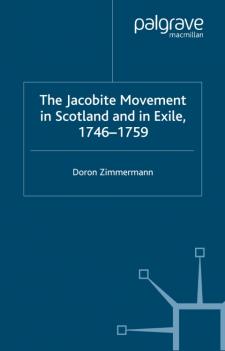 The argument presented in this book arose from an extension to the question whether the suppression of the Jacobite Rising of 1745-46, as represented by a long-standing historiographical consensus, spelled the end of Jacobite hopes, and British fears, of another restoration attempt. The principal conclusion of this book is that the Jacobite Movement persisted as a viable threat to the British state, and was perceived as such by its opponents to 1759.