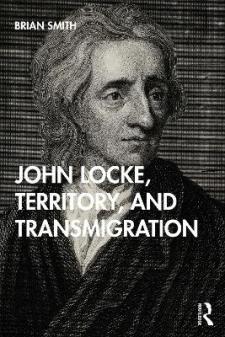 This book examines John Locke as a theorist of migration, immigration, and the movement of peoples. It outlines the contours of the public discourse surrounding migration in the seventeenth century and situates Locke's in-depth involvement in these debates. The volume presents a variety of undercurrents in Locke's writing - his ideas on populationism, naturalization, colonization and the right to withdrawal, the plight of refugees, and territorial rights - which have great import in present-day debates about migration. Departing from the popular extant literature that sees Locke advocating for a strong right to exclude foreigners, the author proposes a Lockean theory of immigration that recognizes the fundamental right to emigrate, thus catering to an age wrought with terrorism, xenophobia and economic inequality.