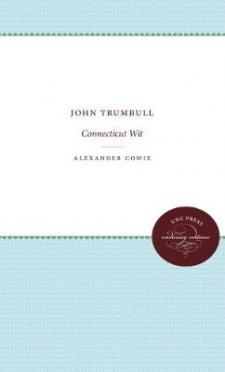 The later years of his life having been devoted to law, the emphasis of this biography is on Trumbell's formative and creative years, particularly those spent at Yale as a member of a group of writers known as the Connecticut Wits. The most brilliant member of the group, Trumbell won the admiration of critics and a lasting place in American literature with two witty satirical poems, ""The Progress of Dulness"" and ""M'Fingal."" Originally published in 1936.