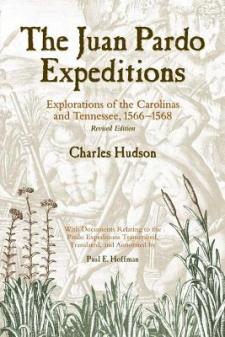 This is an early Spanish explorer's account of American Indians. This volume mines the Pardo documents to reveal a wealth of information pertaining to Pardo's routes, his encounters and interactions with native peoples, the social, hierarchical, and political structures of the Indians, and clues to the ethnic identities of Indians known previously only through archaeology. The new afterword reveals recent archaeological evidence of Pardo's Fort San Juan - the earliest site of sustained interaction between Europeans and Indians in interior North America - affirming the accuracy of Hudson's route reconstructions.