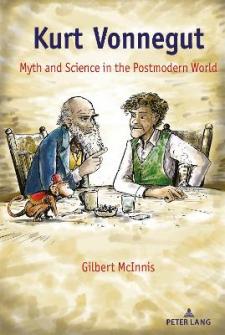 Kurt Vonnegut: Myth and Science in the Postmodern World attempts to understand, in Vonnegut's novels, how Darwin's theory of evolution functions as a cosmogonic myth that is widely accepted in order to explain why the world is as it is and why things happen as they do, to provide a rationale for social customs and observances, and to establish the sanctions for the rules by which Vonnegut's characters conduct their lives. Moreover, this study deals with how and why Kurt Vonnegut's fiction represents the changing human image resulting from Darwinism. The book's theoretical approach is based primarily on ideas from myth criticism and complemented by treatises on evolution.