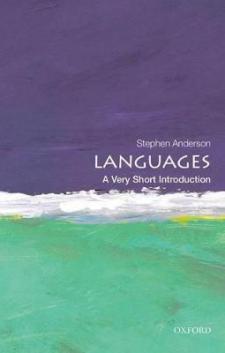 The diversity of languages today is varied, but it is steadily declining. In this Very Short Introduction, Stephen Anderson answers the above questions by looking at the science behind languages. Considering a wide range of different languages and linguistic examples, he demonstrates how languages are not uniformly distributed around the world; just as some places are more diverse than others in terms of plants and animal species, the same goes for the distribution of languages.

Exploring the basis for linguistic classification and raising questions about how we identify a language, as well as considering signed languages as well as spoken, Anderson examines the wider social issues of losing languages, and their impact in terms of the endangerment of cultures and peoples.