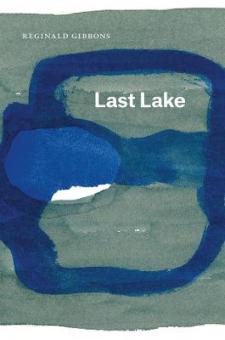 From Ritual A slow parade of old west enthusiasts, camp song and hymn, came in along the winding way where rural declined to suburban, slow riders and wagoners passing a cow staked to graze, some penned cattle looking vacantly up not in vacant lots the ancient icons of wealth they had been in odes, prayers and epics, in sacrifices and customs of bride-price or dowry. (It's good people no longer make blood sacrifices, at gas stations and stores, for example, and in the crunching gravel parking lots of small churches oh but we do.) In his tenth book of poems, Reginald Gibbons immerses the reader in many different places and moments of intensity, including a lake in the Canadian north, a neighborhood in Chicago, the poet Osip Mandelshtam's midnight of social cataclysm and imagination, a horse caravan in Texas, and an archeological dig on the steppes near the Volga River. Last Lake begins with a cougar and ends with bees; it speaks in two ways with reminiscence, meditation, and memorial, and with springing leaps of image and thought.