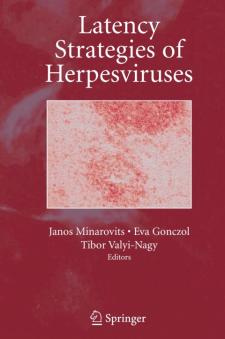 This book is a truly international collaboration, with editors based on four con- nents and first authors from Canada, France, Japan, Madagascar, the United Kingdom, and the United States. Clearly, there is something attractive about studying Lemur catta, the ringtailed lemur. Perhaps it is the lemurs themselves! Why study ringtailed lemurs? Because lemurs are a separate radiation of p- mates from the monkeys, apes, and humans. Because ringtails live in the largest social groups of any known lemur and therefore offer the closest comparison with other social primates, including ourselves. And also because ringtails have become the flagship species of Madagascar. Some 70 species or subspecies of lemurs inhabit Madagascar. Each kind has its own fascinating story, but ringtails are the ones that everyone thinks they know. That black-and-white tail adorns tourist brochures and school notebooks and banknotes. All the same, after 40 years of field study, we don't know nearly enough. In this book, we make a first estimate on how many might be alive today, but we do not know how many ri- tailed lemurs and how many southern forests will survive. This book explores part of what we do know. Its four sections are (I) Distribution: Ringtailed Lemurs in Madagascar, (II) Ringtails and Their Forests: Feeding and Ranging Behavior, (III) Social Behavior Within and Between Troops, and finally (IV) Health and Disease. Of course, all these issues are int- related.