The Lead Books of Granada 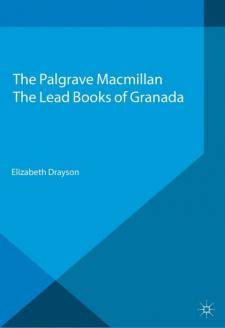 Hailed as early Christian texts as important as the Dead Sea Scrolls, yet condemned by the Vatican as Islamic heresies, the Lead books of Granada, written on discs of lead and unearthed on a Granadan hillside, weave a mysterious tale of duplicity and daring set in the religious crucible of sixteenth-century Spain. This book evaluates the cultural status and importance of these polyvalent, ambiguous artefacts which embody many of the dualities and paradoxes inherent in the racial and religious dilemmas of Early Modern Spain. Using the words of key individuals, and set against the background of conflict between Spanish Christians and Moriscos in the late fifteen-hundreds, The Lead Books of Granada tells a story of resilient resistance and creative ingenuity in the face of impossibly powerful negative forces, a resistance embodied by a small group of courageous, idealistic men who lived a double life in Granada just before the expulsion of the Moriscos.