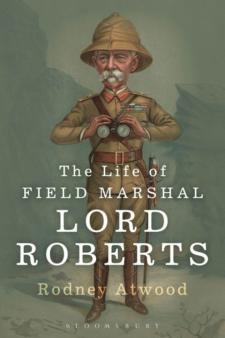 This biography of Field Marshal Lord Roberts charts a remarkable life that spanned the apogee of the British Empire. During a diverse career, Roberts won the Victoria Cross, planned the strategic defence of India, turned the tide of war in South Africa, introduced army reform and campaigned for National Service before 1914. Rodney Atwood explores his military career, in particular his role as a tactician and strategist in Afghanistan, Burma, the North-West frontier, South Africa and Europe, but also looks at Roberts as a symbol of Empire and explores his celebration in British culture.