Liturgy and Ritual of the Celtic Church 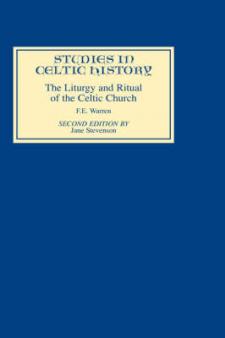 Warren's book has been the single most useful compendium of information about the ritual aspects of the Celtic Church, which are of both historical and theological interest, since it was first published in 1881. It includes both a critical account of Celtic liturgy, and a collection of editions of Celtic liturgical texts, Cornish, Welsh, Scottish, and Irish, not all of which has been superseded. This new issue builds on the book's time-tested value by including an extensive new Introduction and Bibliography, which summarise current thought in liturgiology and Celtic history, and which are written with the needs of both Celticists and liturgists in mind.