The Lords of Folly 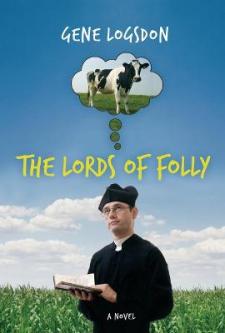 A comic novel set in rural Minnesota in the early 1950s, where a group of seminarians make their way to Ascension Seminary to complete their education. The protagonist, Blaise, changes the spelling of his name to Blaze, and he and his friends lead a band of brothers who come to be known as 'the most troublesome class in seminary history'. They pillage the storage area of the seminary, spend the summer doing gruelling farm work instead of studying, assist a local bootlegger in brewing moonshine whiskey, and take possession of rifles and shotguns that were previously confiscated. However, they rarely shot at anything and when they did they missed! Underneath the mayhem and merriment that is, lies a darker world of doubt and bewilderment about sex and sanity. What should they really be doing with their lives, they ask each other nervously. It is the resolution of that question that brings their adventures to a surprising and triumphant conclusion. This is a rollicking narrative, reminiscent of Kurt Vonnegut and Joseph Heller.