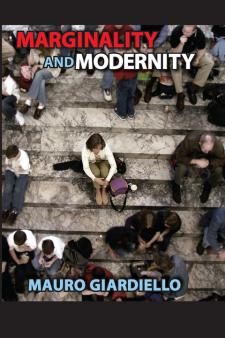 This book traces the major stages in the evolution of the sociological concept of marginality, highlighting in particular the contribution made by Gino Germani. Its purpose is to analyse, starting with the sociological theory of the early 1960s, the progressive maturation of the scientific status of the concept of marginality, and to test the theoretical premise that gave rise to Germani's theory of marginality.The author begins by examining the contribution of the Chicago School. He explores the complex relationship between the theory of marginality and modernization by analysing North American theses and the criticisms mainly generated in Latin America. The goal is to reconstruct Germani's theoretical model of marginality, addressing its application to contemporary social and economic conditions.Giardiello's analysis is intertwined with two themes that are central to Germani's thought about marginality. The first concerns the origin of the concept of social exclusion within sociological thought. The second shows how marginality is clearly a phenomenology connected to the contradictions of modernity. Germani's paradigm of marginality enables the social scientist to resolve the contradictions between the analytical perspectives that deal with marginality in an objective way and the one that observes it subjectively.