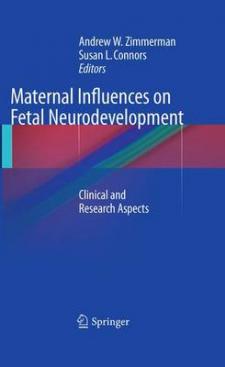 Novel Approaches into the Origins of Neurodevelopmental Disorders: The Fetal Physiology Foundation Over the past two decades, autism, a neurodevelopmental disorder that is defined by behavior and was once believed to be rare, became recognized in increasing numbers of children and recently received distinction as an "epidemic" [1]. While numbers of affected children have steadily increased, our knowledge is still ins- ficient to explain autism's diverse causes and broad range of presentations. Despite remarkable progress in research, available medical diagnostic testing applies only to a small minority of affected children. Thus, scientifically based explanations with which physicians can diagnose and treat the majority of children with autism and advise their parents are quite limited. Our society and scientific community were unprepared for the rise in autism, which explains our present inability to understand most of its causes. Researchers in neurodevelopmental disorders have long been aware of other disorders that, despite extensive efforts, have not yielded clear genetic or environmental origins, and autism has become symbolic of the need for new approaches to research into these complex conditions. Although autism has captured our attention in recent years, the prevalence of other neurodevelopmental disorders such as attention de- cit hyperactivity disorder (ADHD) and bipolar disorder, among others, also has been increasing [2-4].