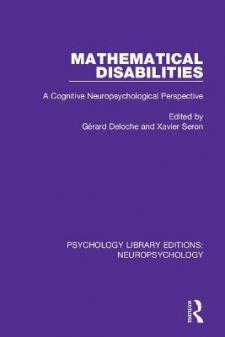 Originally published in 1987, interest in mathematical cognition was not new in psychology. However, it was rediscovered in the 1970s under the influential work of the Genevan School. In particular, Piaget's work on conservation, including conservation of number, profoundly influenced developmental psychologists who, working first in the Piagetian theoretical framework, began to discover a broader set of topics in mathematical cognition. In developmental psychology, the field continued to expand and covered a wide range of topics.