Medicine and the Reformation 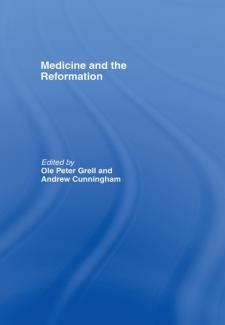 The tremendous changes in the role and significance of religion during Reformation and the Catholic Counter-Reformation affected all of society. Yet, there have been few attempts to view medicine and the ideas underpinning it within the context of the period and see what changes it underwent. Medicine and the Reformation charts how both popular and official religion affected orthodox medicine as well as more popular healers. Illustrating the central part played by medicine in Lutheran teachings, the Calvinistic rationalization of disease, and the Catholic responses, the contributors offer new perspectives on the relation of religion and medicine in the early modern period. It will be of interest to social historians as well as specialists in the history of medicine.