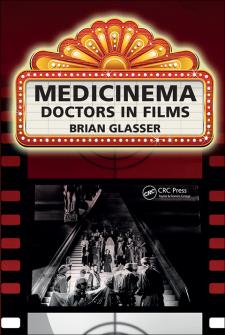 Cinema and medicine have been inextricably linked since the earliest days of film, with doctors appearing in fictional films before criminals, the clergy or even cowboys. But why have healthcare professionals - often played by major stars - featured so prominently in film history, and what does this have to tell us now? Responding to Alexander, Lenahan and Pavlov's Cinemeducation (Radcliffe, 2005) which focused on the uses of cinema in medical teaching, this book instead examines what film has to say about medicine, its practitioners, and their cultural meaning. Drawing on a miscellany of films from the dawn of cinema to the 2000s, from horror and westerns to war films and art cinema, and informed by a film and cultural studies-based approach, this will be a valuable text for students of medical or film history, researchers in the medical humanities, and medical practitioners with an interest in the portrayal and cultural representation of their profession.