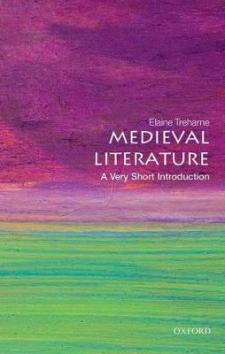 This Very Short Introduction provides a compelling account of the emergence of the earliest literature in Britain and Ireland, including English, Welsh, Scottish, Irish, Anglo-Latin and Anglo-Norman. Introducing the reader to some of the greatest poetry, prose and drama ever written, Elaine Treharne discusses the historical and intellectual background to these works, and considers the physical production of the manuscripts and the earliest beginnings of
print culture. Covering both well-known texts, such as Beowulf, The Canterbury Tales and the Mabinogion, as well as texts that are much less familiar, such as sermons, saints' lives, lyrics and histories, Treharne discusses major themes such as sin and salvation, kingship and authority, myth and the monstrous,
and provides a full, but brief, account of one of the major periods in literary history.