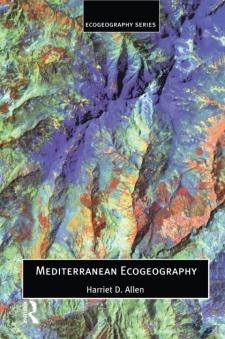 Why are most famous historians men? How have women changed the writing of history over the last decades? What lives and stories have been hidden from history?Until recently history was predominantly the domain of men. That men were the authors of our past meant that in many cases only half of the story was told. In the second half of the twentieth century, however, the picture changed. Women, and indeed some men as well, started to address gender history. Women had been investigated historically before, but never with such intensity, nor such breadth. The impetus for this writing was both political and academic as feminists were determined to explore lives which until then had been disregarded.Gender and the Historian charts the entry and development of this new history, showing how such considerations furthered postmodernism and ultimately reinvigorated the very core of History..