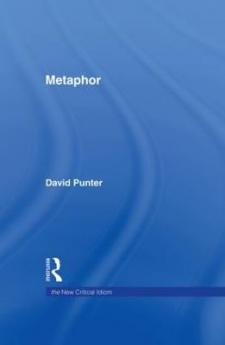 Metaphor is a central concept in literary studies, but it is also prevalent in everyday language and speech. Recent literary theories such as postmodernism and deconstruction have transformed the study of the text and revolutionized our thinking about metaphor.

In this fascinating volume, David Punter:

establishes the classical background of the term from its philosophical roots to the religious and political tradition of metaphor in the East
relates metaphor to the public realms of culture and politics and the way in which these influence the literary
examines metaphor in relation to literary theory, philosophy, psychoanalysis and postcolonial studies
illustrates his argument with specific examples from western and eastern literature and poetry.

This comprehensive and engaging book emphasizes the significance of metaphor to literary studies, as well as its relevance to cultural studies, linguistics and philosophy.