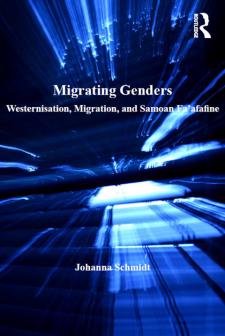 Migrating Genders presents a sustained description of male-to-female transgendered identities, explaining how the fa'afafine fit within the wider gender system of Samoa, and examining both the impact of Westernization on fa'afafine identities and lives, and the experiences of fa'afafine who have migrated to New Zealand. Informed by theories of sex, gender and embodiment, this book explores the manner in which the expression and understanding of non-normative gendered identities in Samoa problematizes dominant western understandings of the relationship between sex and gender. Drawing on rich empirical material, this book tells of both the diversity and the uniqueness of fa'afafine identities, aspects which fa'afafine have maintained in the face of Westernization, migration, and cultural marginalization in both Samoa and New Zealand. As such, in addition to anthropologists, it will be of interest to geographers, sociologists, and other readers with interests in gender and sexuality.