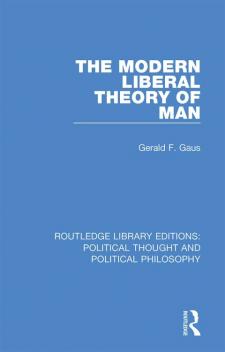 First published in 1985. Revolution has been often defined, often abused as a descriptive term for elements of the political process. This book analyses the concept of revolution, and discusses ways in which this concept has changed from Aristotle to the late twentieth-century. The historical circumstances which have shaped the idea and caused it to change are outlined. Special attention is given to the Marxist tradition and to modernisation theory. The case studies comprise the Soviet Union since the Bolshevik Revolution, Nazi Germany 1933-45, China from about 1920, the struggle for political independence and economic development in Guinea-Bissau since the 1950s and the significance of the 1968 explosion in France. This book is intended for undergraduate students of history and politics. The emphasis is placed on the interpretation of political events and ideas. The book also seeks to introduce the vital contribution that can be made to the study of revolution by other disciplines like sociology and philosophy.