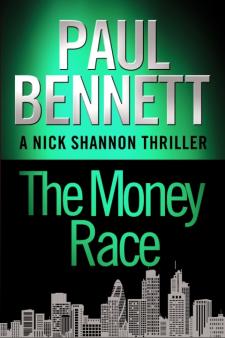 Nick Shannon is at last his own man and has set up his own investigation business specialising in corruption and fraud. His first client is a small businessman and local councillor whose daughter has disappeared at the same time as several hundred thousand pounds of council funds. Her father is sure she has been abducted, but Shannon isn't so certain. He suspects that if he can trace the money he will find the girl, and while obstacles are strewn in his path, often violently, he doggedly unpicks a paper trail which reveals a level of local government corruption which puts Idi Amin to shame.