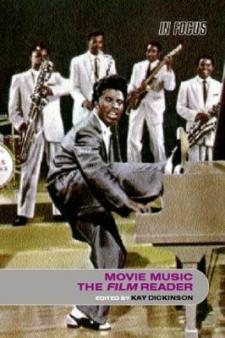 Bringing together material from the areas of documentary, fandom and animation, Movie Music, the Film Reader comprises an important first collection of writings about film music. It is divided into four sections, each with an introduction by the editor. Essays in The Meanings of the Score look at instrumental scores, their production and reception, and questions the onscreen power of the nineteenth century classical genre. The Place of the Song turns to popular music, asking how the pop score supports the film narrative. Formal Politics of Music on Film considers the subversive power of film music, and in Crossing Over Into the Narrative articles address the use of musicians within film narratives, from rockumentaries to pop-stars-as-movie-stars, such as Madonna in Desperately Seeking Susan.