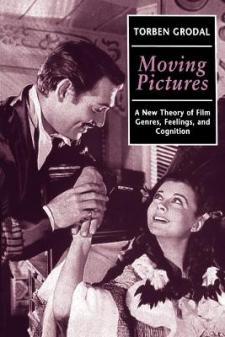 Moving Pictures is a bold new theoretical account of the role of emotions and cognition in producing the aesthetic effects of film and television genres. It argues that film genres are mental structures which integrate sensations, emotions, and actions, activating the viewer's body and mind. Using recent developments in neuroscience and cognitive science, in combination with narrative theory and film theory, Torben Grodal provides an alternative account to
that offered by psychoanalysis explaining identification and the correlation of viewer reaction with specific film genres. Concluding with an analysis of the emotional structures of comic fiction, metafiction, crime fiction, horror, and melodrama, the book is unique in describing a wide range of problems and
issues within film studies, from a cognitive, neurophysiological, and ecological point of view.

Highly original, the work will interest scholars in a wide range of fields, from aesthetics to psychology in addition to researchers in the areas of film and television theory.