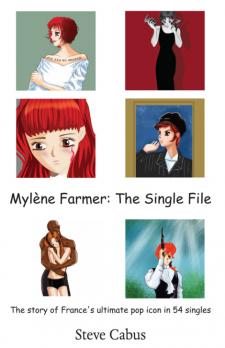 After 27 years as undisputed queen of French pop, 11 number 1 singles and record sales in excess of 20 million within France alone, Mylene Farmer, more than a cultural phenomenon, has become that rarest of exceptions: a legend in her own lifetime. From "Maman a tort" through to "Lonely Lisa", "The Single File" revisits a career like no other, taking in sex, death, religion and controversy along the way, in the first ever English-language book to be published on the singer Salman Rushdie once described as "The voice of a fallen angel". A must-have for international Mylene Farmer fans!