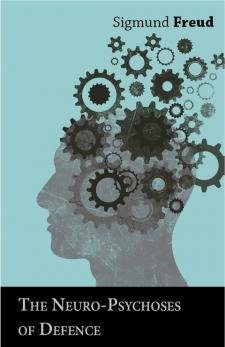 This early work by Sigmund Freud was originally published in 1894 and we are now republishing it with a brand new introductory biography. 'The Neuro-Psychoses of Defence' is a psychological essay on defence hysteria and its causes. Sigismund Schlomo Freud was born on 6th May 1856, in the Moravian town of Príbor, now part of the Czech Republic. He studied a variety of subjects, including philosophy, physiology, and zoology, graduating with an MD in 1881. Freud made a huge and lasting contribution to the field of psychology with many of his methods still being used in modern psychoanalysis. He inspired much discussion on the wealth of theories he produced and the reactions to his works began a century of great psychological investigation.