Nevirapine and the Quest to End Pediatric AIDS 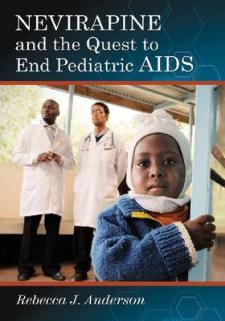 In 1999, investigators announced that a single dose of nevirapine, a new antiviral drug, could stop the spread of the AIDS virus from infected mothers to their newborn babies. It was a discovery that ""changed the face of AIDS globally"" but it came at a high price, after years of scientific research, political conflict, social unrest and the loss of many thousands of lives. This book is the historical account of pediatric AIDS from the first reported cases in the early 1980s to the first effective treatments in the 1990s and then to the prevention of HIV infections altogether. It tells the story through the experiences of individual children infected with HIV, their families and the physicians who treated them, as well as the scientists who sought to understand the virus, discovered nevirapine's unique properties, and worked tirelessly to get it to the patients who needed it.